It’s no secret that sleep deprivation is common among high school students. Earlier high school start times are often the solution to meet both state-mandated hourly requirements and time demands for extracurricular activities. Proponents of earlier school start times suggest that this is the best way to maximize the limited amount of time in a school day. However, adolescent development researchers have found that puberty creates a natural delay in adolescent sleep cycles, leading to later sleep times and ultimately a loss of sleep with earlier morning start times.

To determine whether later start times contributed to better grades for students, researchers at the University of Washington looked to a Seattle high school that moved it’s start time from 7:50am to 8:45am starting in the fall of 2016. Before and after the change (i.e., in the Spring of 2016 and Spring, 2017), they monitored the sleep, activity and grades of sophomore students for two weeks. The students monitored in 2017 slept 34 minutes more per night, on average, than those monitored the year before. Their grades also improved by an average of 4.5% after the change to the later start time.

Interestingly, this study also suggests that the number of minutes forward that a start time is moved is more than the additional minutes of sleep that a student will get. In other words, for those students losing 2 or more hours per night of sleep, we can hardly expect to move start times forward enough to fill this void. For these students, we simply need to make sleep a higher priority. This study was published in Science Advances and can be viewed at: https://advances.sciencemag.org/content/4/12/eaau6200 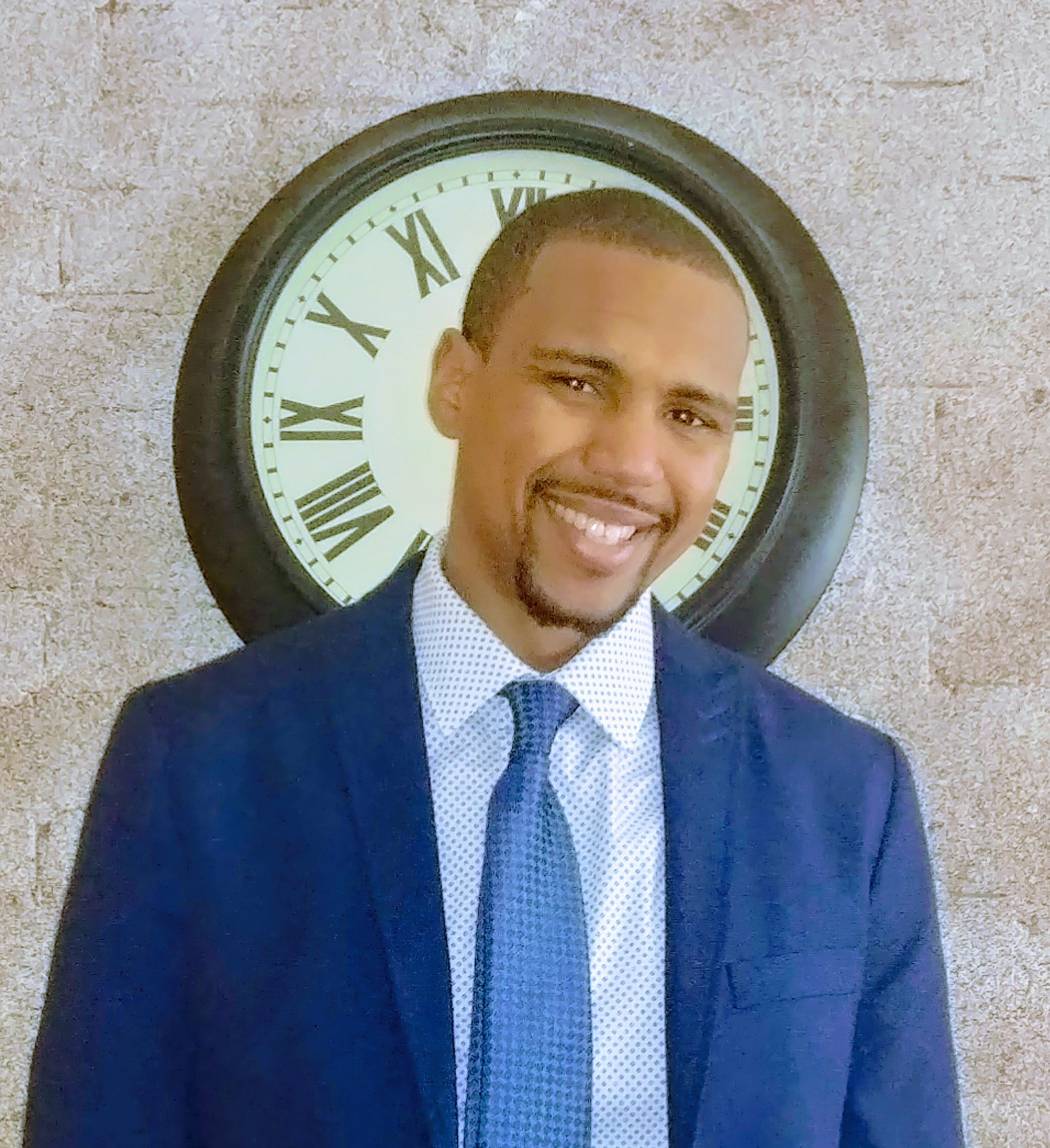 I'd love to hear from you. Contact me to schedule a free 15 minute consultation.

Websites for Therapists by TherapyTribe